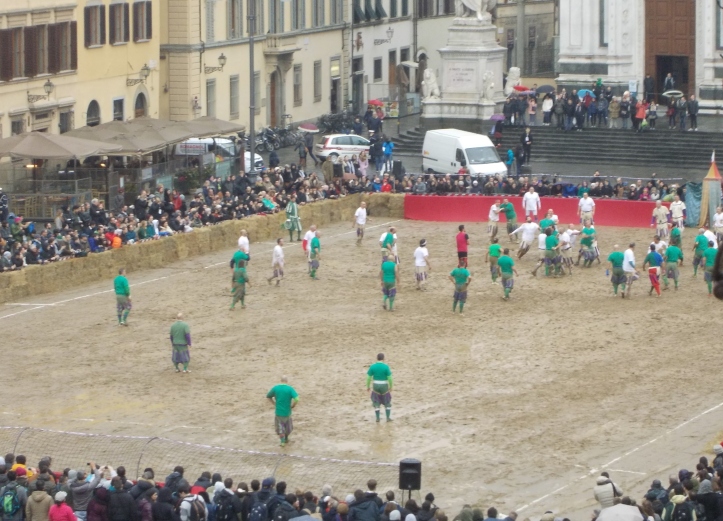 Yesterday a special edition of Calcio Storico took place in Piazza Santa Croce. Calcio Storico is the historical game of (sort of) football/rugby which was very popular in the Renaissance Florence, and is now reenacted every year in summer, with the costumes (and the brutality) typical of the era

This special match of february is called “La partita dell’assedio”, to  remember  february 17th, 1530, when the population besieged for several months by the imperial troops, orgainsed a football game – to give the impression of not considering the Empire army worthy of attention.

Anyway, February is not June, therefore the procession that usually precedes the game was cancelled, and the teams had to fight under the rain… We were able to see the game from the school windows, a bit faraway but still, a enviable position… have a look at our visual ! 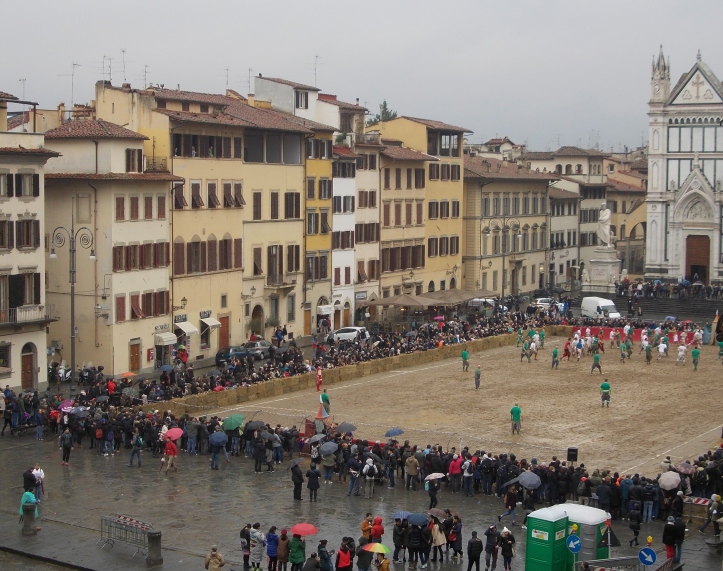 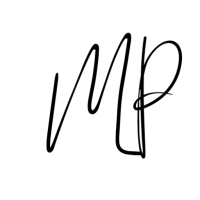 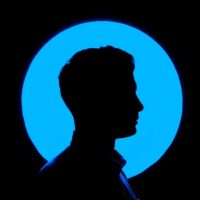